if you build it, they will come…

There is an iconic movie starring Kevin Costner as an Iowa farmer who hears a voice tell him to build a baseball field.

In Field of Dreams, a mysterious voice echos from the corn field, If you build it, they will come. I remember watching that field completely not thinking it was weird that a voice was talking to Ray, the farmer, because I read about God speaking to people like that in the bible. 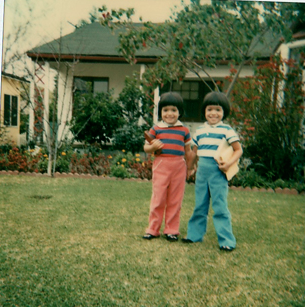 On our way to church. Bless our bowl haircuts.

Years later, I walked on streets hundreds of years old and saw churches grand in stature but empty on Sundays and passed beautiful European faces with lifeless expressions and vacuous hope and like farmer Ray, I heard a voice. No, it didn’t echo from a corn field… it reverberated in my heart. 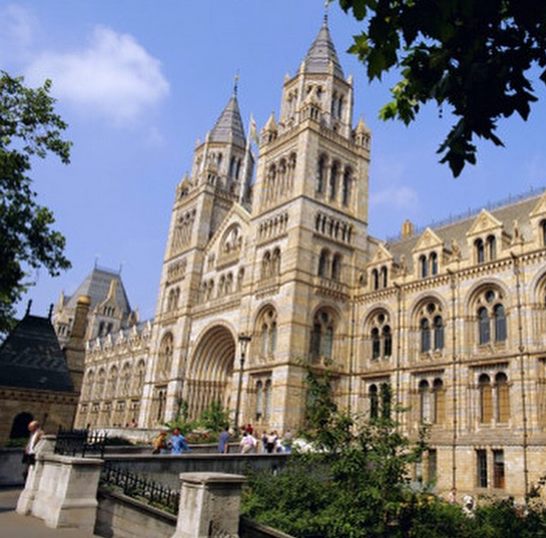 I spoke in a British accent while I was in Londontown. Don’t judge me.

The little girl who thought it was normal to hear a voice coming from a corn field in a movie was now the adult who was freaking out because she was hearing voices. [Note: I already think I’m emotionally unstable so add voices to the mix and I’m officially one step away from being Amanda Bynes.]

Without getting into too many details, Matt and I have been working with some churches and friends in various places in Europe. We both see the potential, but know the possibilities of revival have been squashed by every super-duper, very-important, well-educated Christian who has been trained in seminary to believe in the God of the impossible.

But contrary to what the experts say, I have seen, I have heard, I have witnessed that God is doing some amazing things in Europe. No, it isn’t like the arenas we fill in America or the churches with stadium seating or the perfectly polished and produced services running on military precision. But it’s an ember that is flickering, a wave that is building, and a earthquake just beginning; something is happening.

Check out Hillsong London! They are killing it.

There are hundreds of churches that close down each year. I get it. These are facts. But I also believe that there is something greater than facts and it’s the TRUTH of the word of God.

Matthew 9:36-38 “When he saw the crowds, he had compassion on them, because they were harassed and helpless, like sheep without a shepherd.Then he said to his disciples, “The harvest is plentiful but the workers are few. Ask the Lord of the harvest, therefore, to send out workers into his harvest field.”

There is a field of dreams and a voice calling people to build more than a baseball field. There is an invitation to build Church [yup, church with a capital letter C]. Europe doesn’t need another cathedral or religion, it needs people who believe that facts are nothing to our God, statistics are just numbers that super-duper, very-important, well-educated Christian people from seminary use to justify why we need HolyHuddles and BibleBubbles to keep us from the big, bad wolf called The World.

Matt spoke at Zoe Church in Warsaw, Poland [where less than 1% of the nation is Christian] to a room of 70 people. Now this might not sound like many people to you, but as a new church plant that has only been around for a year, this is MASSIVE. 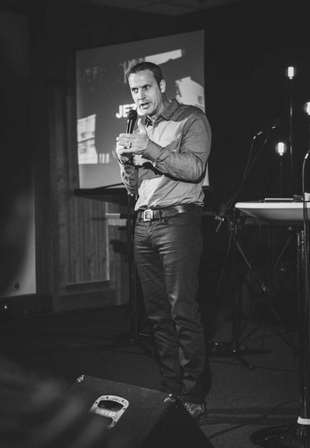 I fell in love with this PreacherMan.

The following day I was able to fly out and meet Matt and pour into the new, young pastors. Not only are they dedicated to giving their life to the people of Warsaw, they are committed at all costs to build a field of dreams in what otherwise be known as a city of destruction.

Over traditional leek soup and warm bread in a local cafe, they shared that FOUR people accepted Jesus as their personal Lord and Savior as the service the night before. If you want facts and statistics, that’s over 6% growth [in one night] and new life in a city remembered for the Holocaust. And these stories we heard all through our travels.

Under the blessing of Nick and Christine Caine, we have been released to build what we can, when we can. It’s not about the numbers or money or size… it’s about impact. While in Germany, I was invited to teach a seminar on how to teach and preach the bible to a group of ten women. It may not sound like many, but these future leaders will be leading thousands to Jesus. That. Is. Impact. 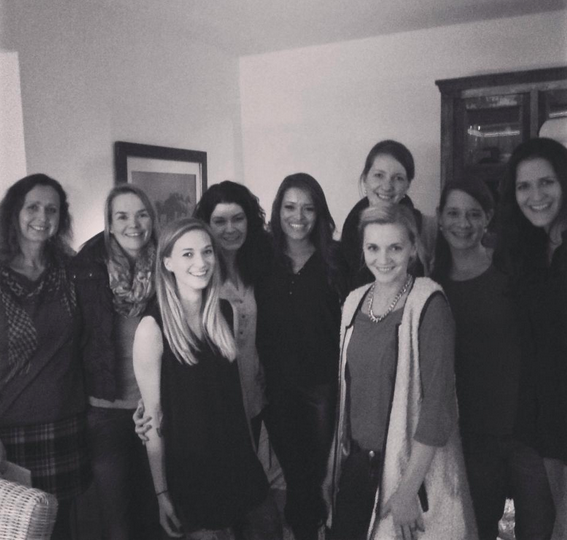 Watch out world! These are some future leaders in Germany.

Matt and I are not wealthy or influential or connected, but we are dedicated and passionate and willing to enter the harvest because we know it’s plentiful. We will not build a church, but we are committed to thee Church and believe that the voice that spoke to Kevin Costner is the voice that is speaking to all of us.

If you build it, they will come. If we build a Church that brings hope to the hopeless, life to the dead, and wisdom to fools, people will come. In the words of Jesus, “The harvest is plentiful, but the workers are few.”